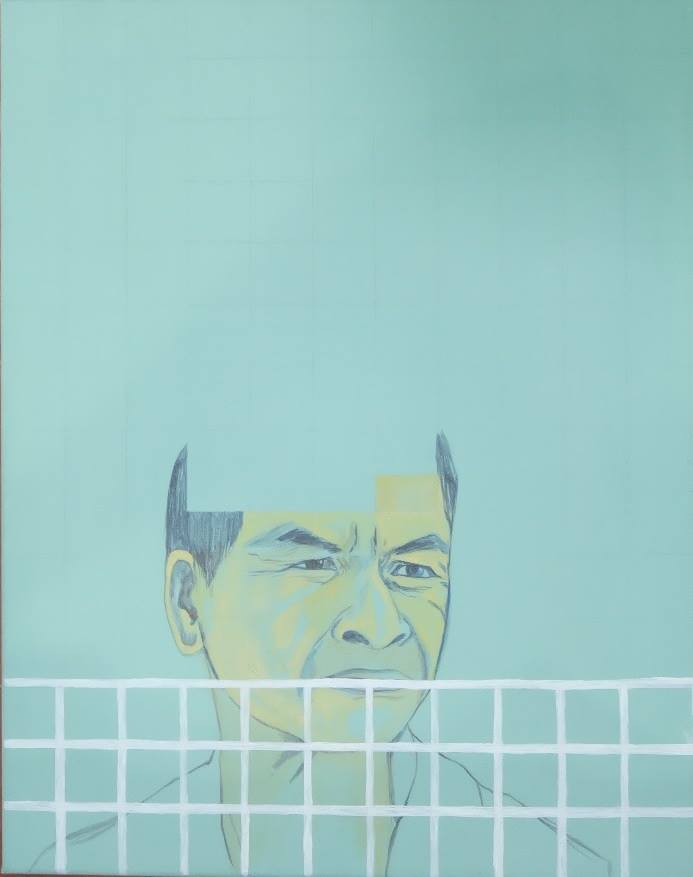 Mr. Den Kamlae was born on 7 August 1951 at Baan Tasee in Nong Saeng Sub-District, Kumpawapee District, Udorn Thani Province. Between 16 April 2016 to 24 March 2017, Mr. Den had disappeared from a forest close to his home in Khok Yao community, Tung Lui Lai Sub-District, Kon San District, Chaiyaphum Province. His wife had begun to search for him since the date when he entered into the forest to collect forest products for sale and went missing. Several fellow villagers helped her look for him in the national reserved forest area for several weeks.

No one knows what happened to Den until 24 March 2017 when a villager found pieces of bones and belongings of Den suspiciously placed in the forest. Later on, a skull is found nearby and its DNA matches that of Den’s elder sister. While the authorities have begun their investigation into Den’s death, there is not much progress on the case up until now.

Den was a former member of the Communist Party of Thailand and prominent senior land rights activist. He lived with his wife, Supab Kamlae, in the area of Khok Yao Forest before it was declared as a national reserved forest. After such a declaration, residents of this area including Den and Supab were sued for encroachment of reserved forests. Convicted by the Supreme Court, Supab had to serve six months’ imprisonment from July 2017 to January 2018.