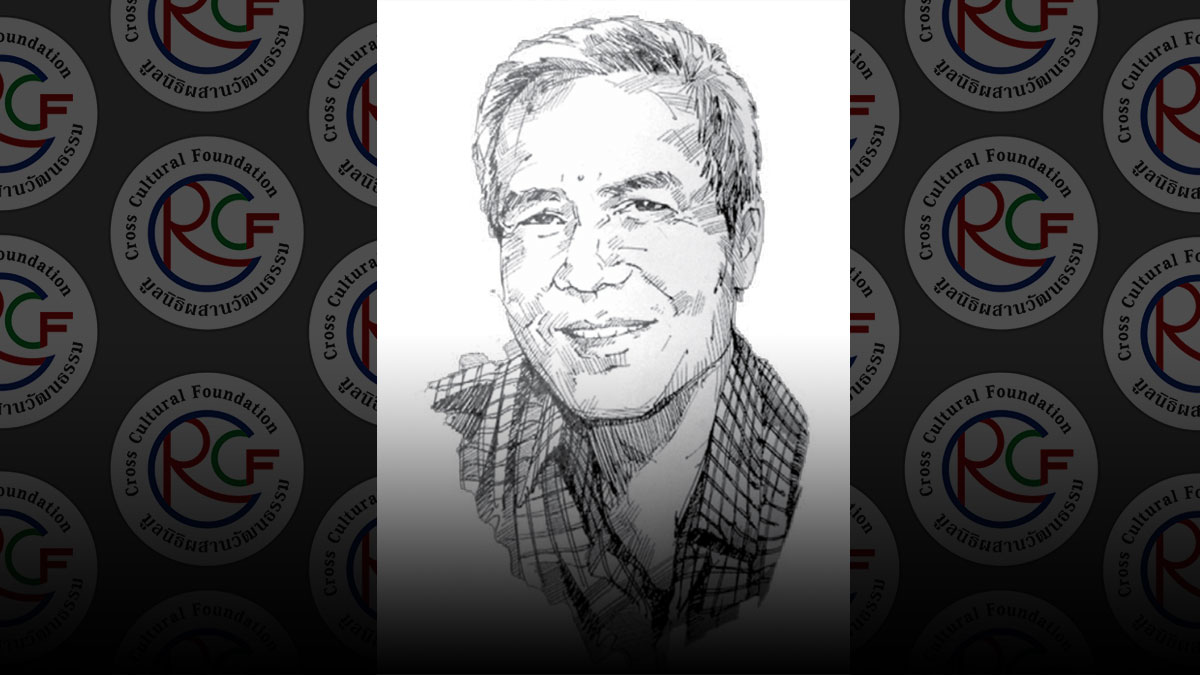 Mr. Sombath Somphone Born to a poor farming family in a small village in Khammoune Province in Southern Laos, Sombath Somphone had experienced poverty as well insecurity and turmoil brought about by the Indochina war between the United States and Vietnam which also involved Laos. After finishing his degree in Education and Agronomy in the United States, he returned to Laos and work on community-based agriculture development.

In 1996, Sombath created the Participatory Development Training Center (PADETC) a non-profit training organization in Vientiane to train farmers and improve critical and analytical thinking skills among young people to work on community services. In 2012, Sombath Somphone was chosen by Laos civil society organizations, and approved by the Lao Foreign Ministry, as the co-chair of the National Organizing Committee (NOC) of the 9th Asia Europe People Forum (AEPF), a meeting of Asian and European civil society organizations.

The 9th AEPF which took place from 16-19 October 2012 was attended by more than 700 participants, including Lao participants. At the AEPF, Sombath Somphone, as the Co-chair of the NOC, also gave the opening speech. During the AEPF, a large number of Lao security
personnel were present, taking photos and taking notes of all discussions. Copies of DVD documenting the provincial consultative process that was supposed to be given to all participants were confiscated by the Lao authorities.

Similarly, a document written by Sombath Somphone titled “Lao Vision Statement: Recommendations for Actions” was not distributed as previously agreed. On December 15, 2012, two months after the close of the 9th AEPF, Sombath Somphone was disappeared. The entire sequence of Sombath’s abduction was filmed on police CCTV camera showing that he was stopped at a police post and later taken away in a white truck.

That was the last time Sombath was seen. The case of Sombath’s disappearance has been filed with the UN Working Group for Enforced Disappearance (UN WGEID). Now nearly seven years after Sombath has been disappeared, the Lao authorities have continued to claim that the state is not involved and that the police are still investigating the case.