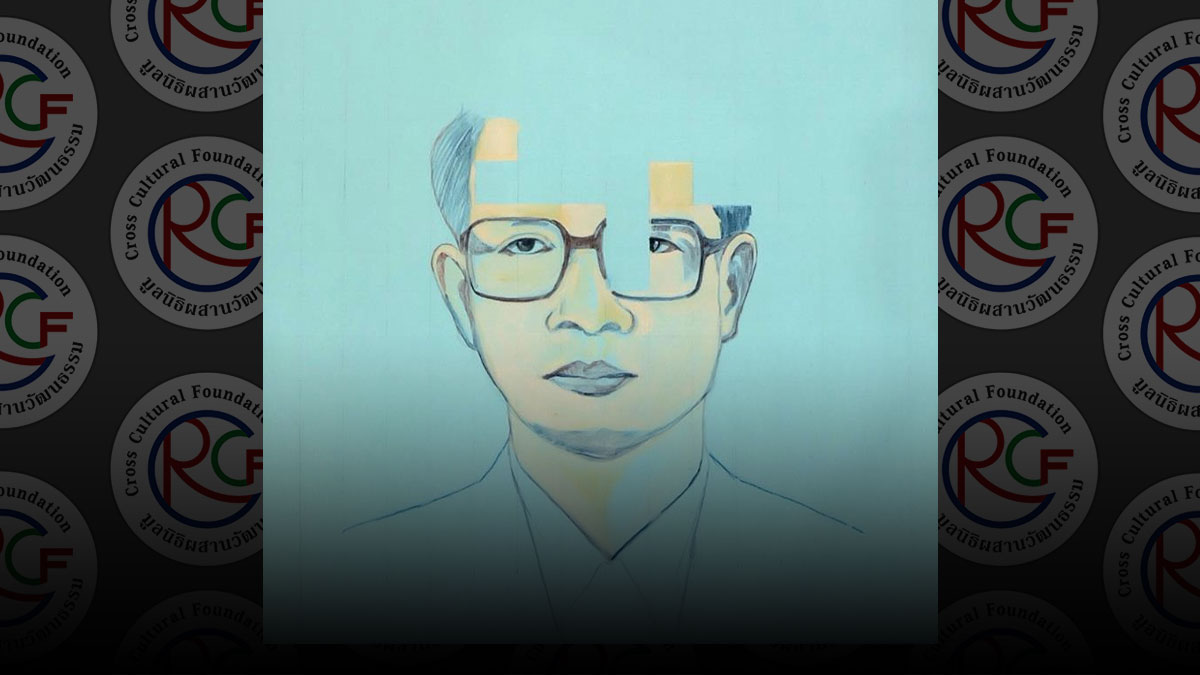 Mr. Somchai Neelapaijit Born in a family of farmers in Bangkok, Mr. Somchai Neelapaijit understood well about the difficulties and challenges on access to justice for farmers and lower-class people. He, therefore, aspired to become a lawyer with the goal to better their lives. Throughout his 20 years as a professional lawyer, Somchai has provided legal aids for numerous clients from various backgrounds regardless of their ethnicities or religion. Particularly interested in working on human rights-related cases, he was chosen to be the Human Rights Vice Chairman of the Lawyers Council and subsequently the Chairman of Muslim Lawyers Club.

Somchai’s success in battling against the state’s human rights abuses of the vulnerable peoples deeply upset the Thai authorities.  Since 1987, Somchai turned to work on cases related to the armed conflicts in the southern border provinces of Thailand because he believes that the Martial Law which is used to administer these provinces has legal loopholes that allow the state officials to violate the local people’s human rights. Since then, he had become a vocal advocate for lifting the Martial Law in this region.

Before his disappearance on 12 March 2004, Somchai submitted
a complaint letter on torture against his five clients by a group
of police officers. Somchai remains nowhere to be found up
until today. Still, one witness saw that he was pushed inside a car
by someone before he was disappeared.
Mr. Somchai’s family was the first family in Thailand that used
a domestic legal mechanism to seek justice in a case of enforced
disappearance, even though such a practice has not been
criminalized in the country. They have fought to bring justice to
Somchai for over a decade. However, the Supreme Court has
acquitted all the five police officers accused of abducting him.
The Court, moreover, ruled that his relatives have no rights
to represent him in the Court, despite his disappearance and
unknown fate.
Since 2018, the Department of Special Investigation (DSI)
terminated the investigation into Somchai’s case that started
in 2005 but continued to provide protection for Somchai’s wife,
Ms. Angkhana Neelapaijit as a witness in his case. There has no
substantive report about the DSI’s actions or progress of its
investigation into Somchai’s case. This case might be just
another case of enforced disappearance in which the victim
will be enforced disappeared from the Thai justice system.