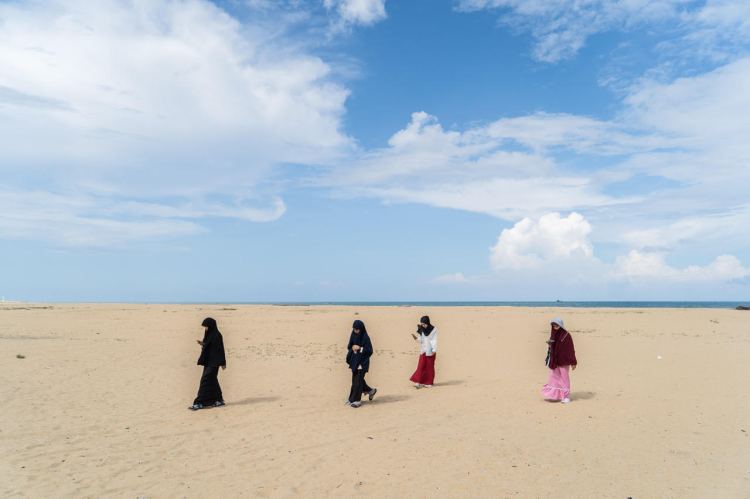 Documentary Screening and Panel Discussion “Women of the Deep South”

Thailand’s “Deep South” provinces of Yala, Pattani and Narathiwat are plagued by unrest. While the conflict has its roots in the colonial history of the region, the last fifteen years have seen an escalation of violence. Unresolved sectarian tensions among the Malay, Muslim majority and the State in the predominantly ethnic Thai and Buddhist nation and their expression in a cycle of armed insurgency and repression have resulted in much despair.

Civilians have been affected the most. From Jan 2014 till September 2018, there were 20,029 incidents with 6871 deaths and 13460 injuries. Among those numbers, there were 630 women deaths and 2557 women injuries including another 210 children under 18th-year-old who killed in violent incidents and 786 children injured.  Women bear the loss of their dear ones and are entrusted with the moral and physical support of those injured or in the detention center. The conflict has made 3000 women widows and 9000 children orphans.

The impact of the conflict on families and especially women in Southern Thailand will be the focus of a multi-media event organized on 19 December at 5.30PM at SEA Junction by CrCF in collaboration with the Canada Fund for Local Initiatives. Two short documentaries directed by Canadian filmmaker SRG and produced by CrCF with the support of the Canada Fund for Local Initiatives will highlight the suffering brought upon women of different ethnic and religious backgrounds by the ongoing conflict. A panel will then reflect on the issues presented and the Ambassador of Canada in Thailand, H.E. Donica Pottie will make brief closing remarks. More specifically, the program is as follows: