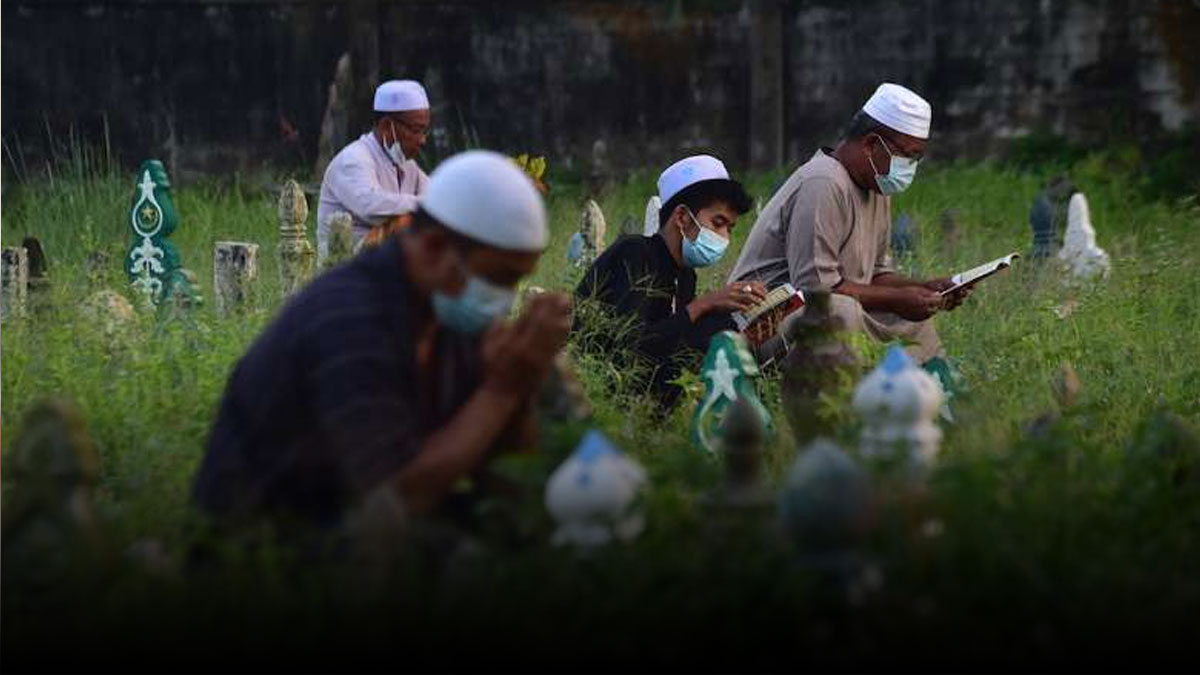 For immediate release on 19 January 2012
Access to Justice and Legal Protection Project
Cross-Cultural Foundation (CrCF): Progress of human rights cases as of January 2012

Mr. Sulaiman Naesae Case
On 20 January 2012 at 13.30, the Provincial Court of Pattani will mediate a civil case regarding the death of Mr. Sulaiman Naesae during the custody of military officials at the Ingkhayuth Borihan Military Camp, Pattani Province

Inquest Trial of Mr. Assaree Sama-ae
On 16 January 2012, an examination of a prosecution witness, a hospital staff member from the Yala Hospital, was conducted. Two other witnesses who are military officials have failed to appear in court. The lawyers of Mr. Assaree accepted the written testimonies of a military official who brought Mr. Assaree to the Yala Hospital as proposed by the Yala state prosecutor.  The examination of another army officer who was conducting the arrest and interrogation has been rescheduled to 10 May 2012.  The examination shall be conducted in the Provincial Court of Chiang Mai on 19 March 2012 as the witnesses are officials who have been transferred and stationed in the province.

The case took place on 21 July 2007 around 11.00 am when officials from Taskforce 1 and 13 as well as police officers from Patae Police Station, Yaha District, Yala Province, conducted a search and cordon operation. Mr. Assaree Sama-ae and others were apprehended at the rubber plantation in Moo 5, Ban Jarao Seepao, Tambon Sa-ae, Krong Penang District, Yala invoking Martial Law. Around 19.00, the officers sent Mr. Assaree Sama-ae to the hospital of the Ingkhayuth Boriharn Military Camp in Pattani.

Given the serious conditions Mr. Assaree sustained, he was transferred to the Pattani Provincial Hospital and then on to Yala Provincial Hospital where he was pronounced dead on 22 July 2007 around 05.20 am. According to medical doctor’s certificate, he died of brain contusion and bruises found on his body. Later, other villagers held in custody together with Mr. Assaree, made complaints to the National Human Rights Commission (NHRC) that they were tortured by the officials during their being held in custody and sustained injuries and that the officials has tortured Assaree to death.

Mr. Mayateng Marono Case: Enforced disappearance and consumer protection case
On 10 January 2012, the Yala Teacher’s Savings and Credit Cooperative appealed against the order of the Provincial Court of Yala which read the verdict in the Red Case no. PB 865/2554 dated 1 November 2011 for the Cooperatives to restore membership of Mr. Mayateng Maranor, a missing person and to provide him with dividends and other interest as well as other financial benefits accorded to a normal member of the Relief Fund for the Dead and his shares.

Meanwhile the plaintiff is ordered to pay 500 baht/moth during July 2007 to September 2009, altogether 13,500 baht, to service Mr. Mayateng’s debts while he was gone. In sum, the Yala Teacher’s Savings and Credit Cooperative is to provide not more than 967,250 baht to the plaintiff including his wife and Mr. Mayateng Maranor’s two children. Mr. Mayateng Maranor’s attorney is supposed to submit his counter-argument to the Court within 25 January 2012.

In June 2007, Mrs. Sumaidoh Maranor reported to the police at the Bannang Sata Police Station that her husband, Mr. Mayateng Maranor, a janitor at Ban Bang Lang School was arrested by several military officers invoking Martial Law during their cordon and search operation. Mr. Mayateng and his car were taken away in front of his wife and children on 24 June 2007. Since then, there has been no information as to whether Mr. Mayateng was still alive or dead.

Imam Yapha Kaseng Civil Case
On 27 December 2011, representatives of Imam Yapha Kaseng’s family came to collect compensation made at the order of the Civil Court for the amount of 5.2 millions baht. They decided to donate 100,000 baht to CrCF as a contribution to the Fund set up to help victims and survivors torture. CrCF is really appreciated by this kind donation and shall deposit the sum in the Fund’s account and to ensure that it be used to address the needs of victims and survivors of torture. The civil case was a legal action to claim the rights and restore dignity of Imam Yapha Kaseng’s family. The army admitted as stated in the court document that it was proved that the late Imam had nothing to do with unrest as alleged.

It was also an attempt to hold responsible agencies in charge of the detention and to press them to provide for compensations which are fair to some extent. Meanwhile, the related criminal case regarding the death in custody of the Imam is still pending at the Provincial Public Prosecutor and further prosecution, if there is any, shall be made with the Court Martial. Earlier, the Provincial Court of Narathiwat ruled that the case did not fall under its jurisdiction. On another front, the criminal inquiry report prepared by the police and has been submitted to the Office of the National Anti-Corruption commission has yielded no progress.